Today marks the 94th anniversary of the death of the poet Luís Amado Carballo (Pontevedra May 2, 1901, September 3, 1927), one of the greatest renovators of Galician poetry of the early twentieth century, despite the fact that he died very young . A visionary poet who was able to mix the avant-garde and tradition, Amado Carballo was part of a group of creators that was a breath of enormous importance in Galician culture, which would be abruptly curtailed with the civil war and its derivations. Unfortunately, this rupture had great and painful consequences for Galician culture in general, since it would take him more than twenty years to reappear his head publicly.

Amado Carballo, Manuel Antonio and Álvaro Cunqueiro, among others, make up that prominent squad of Galician lyric from the early twentieth century, the seed of the extraordinary end-of-the-century and early-twenty-first century harvests that place Galicia in the forefront poetics.

in the warm lyricism

of a ray of sunshine.

You can take a look at the verses of his wonderful poems published in the books “Proel“, or “O Galo” (The Rooster), both available in the Galician Virtual Library.

“Candeloria” (Candlemas), taken from the book “Proel”, caught on in me as soon as I laid my eye on it. And the melody and the folk-rock treatment arose spontaneously. It is the theme of my last album “Popsía Vol. I” recorded with the fewest instruments: only four (drums, bass, electric guitar and tenor sax).

In the cathedral of dawn

today the birds are getting married,

with clouds of snow and gold

the sky is decked out.

The day was anchored

in the soft estuary of the sky.

The red trees rise in the distance

reddish, in the palm of the hand

of the early risers

it is already prepared in the valley.

Is playing through the field

and he sings the wind in the farms

sound of the pines.

The field the brown mountains

with the hyssop of the wet sun

gives them the nuptial blessing.

From the lazy hut

the live of the roosters go up

and at the party tonight

the field opens a moonlight.

Here you have an acoustic version of “Candeloria” to celebrate the anniversary of the poet’s death. Enjoy it. 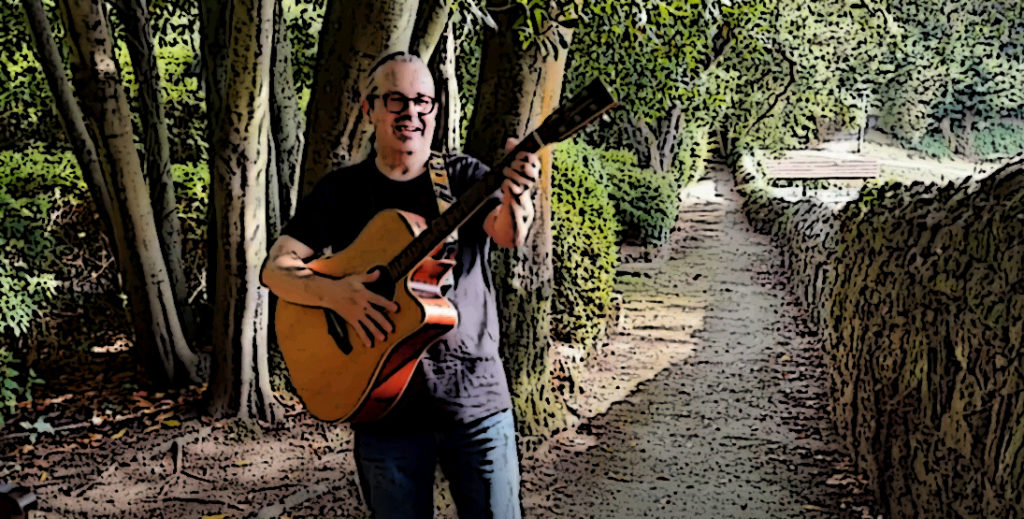